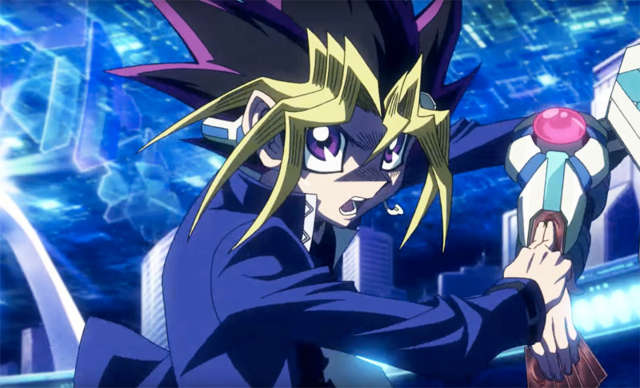 As a general rule of thumb, male anime characters cannot have normal looking hair. It must be either spiked or a weird color — ideally both, like Yugi here. 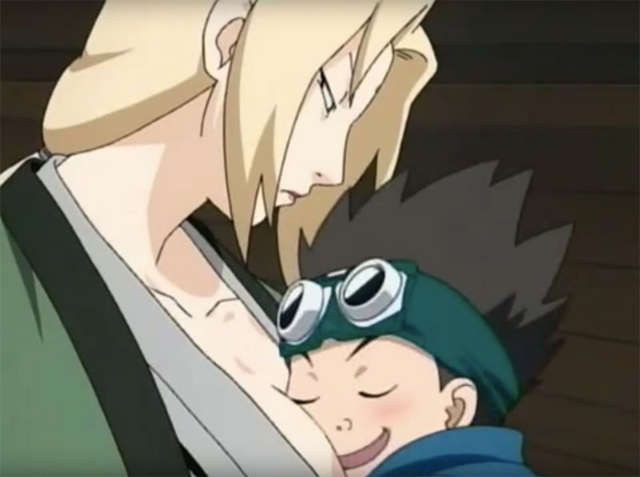 We don’t know how much money the average studio devotes to meticulously animating the motion of anime women’s breasts, but we’d guess it’s a lot. 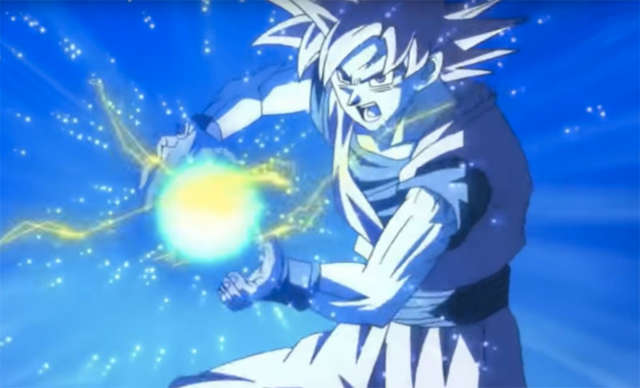 Anime characters never want to launch a super-powerful attack without announcing it first. It seems like pretty bad strategy to be like, “hey, Kamehameha comin’ up!” But it always seems to work out in the end. 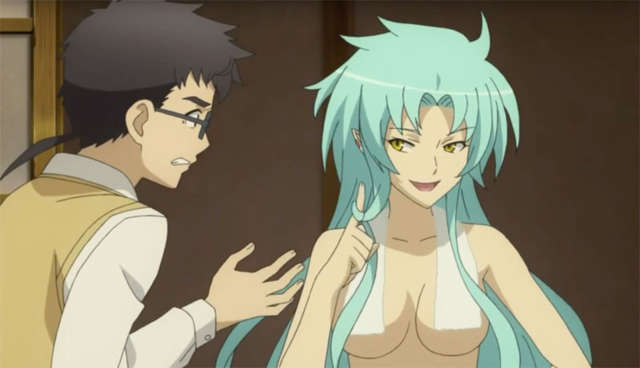 At this point, situations where one clueless boy is fawned over by three or more girls have grown so common in anime that it’s become its own sub-genre.

It never seems to matter that the dude they’re all chasing is usually bland as hell. 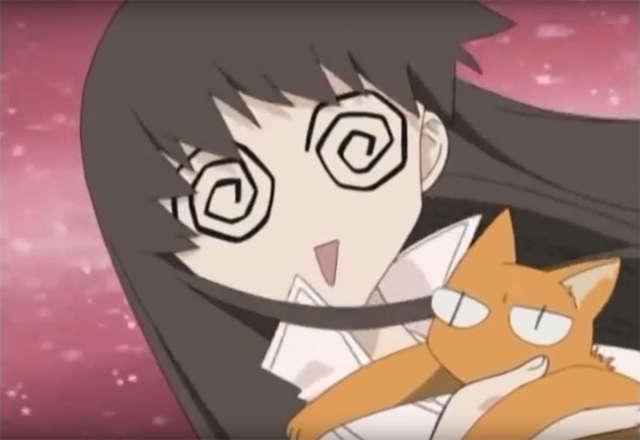 Conked on the head with a frying pan? Swirly eyes.

Fall out of bed? Swirly eyes. 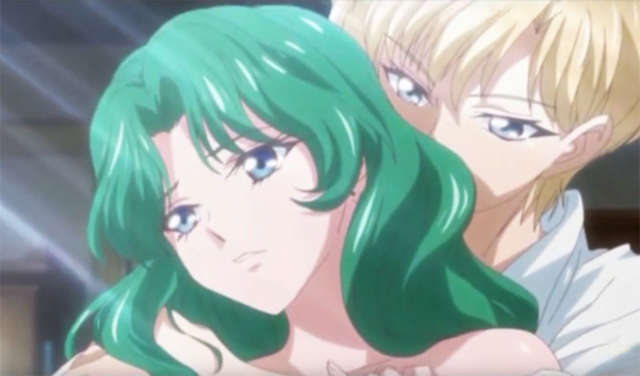 Japan is a bit more accepting of gay relationships than the United States, especially when it comes to anime. A number of classic series have had gay relationships scrubbed when they’re dubbed for English-speaking audiences.

Sailor Moon is notorious for this: Sailor Uranus and Sailor Neptune’s lesbian relationship was recast as that of “close cousins,” while Zoisite’s gender was changed to female. 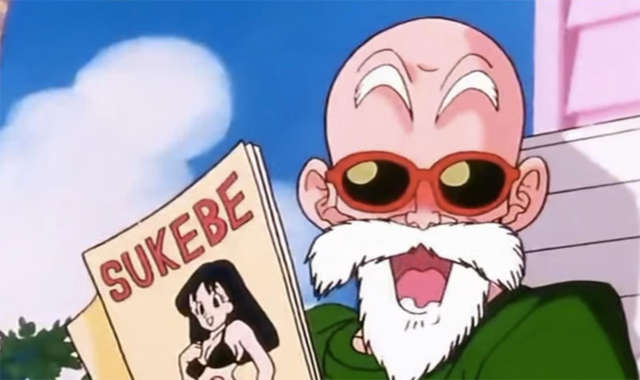 If there are females in the vicinity, we all but guarantee there will be a older man around to lust after them in an over-the-top comedic fashion. 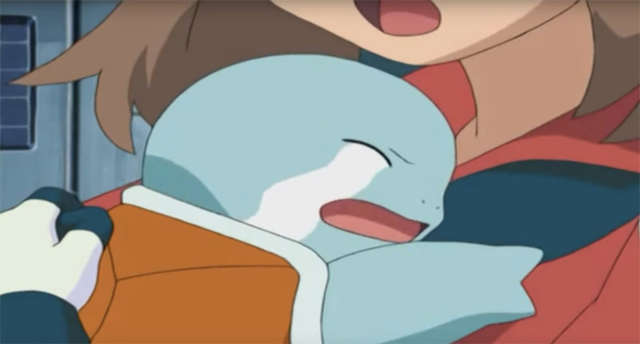 The less serious the reason for crying, the more tears an anime character will produce. 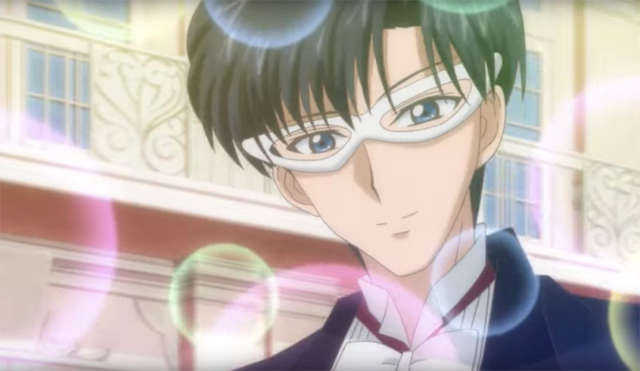 This odd-but-dreamy phenomenon occasionally manifests itself as a cascade of rose petals. 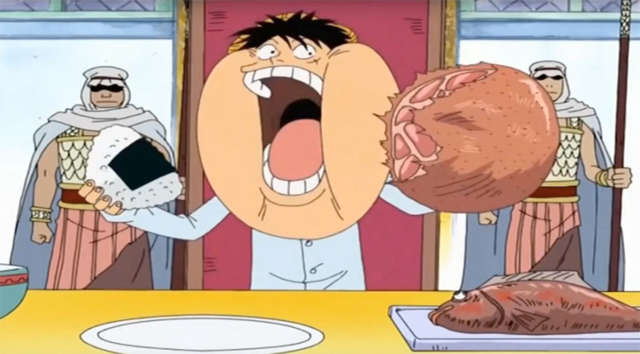 Goku, Naruto, Ash Ketchum, Straw Hat Luffy (pictured), and Sailor Moon have all been known to pack away superhuman amounts of food for comedic effect. 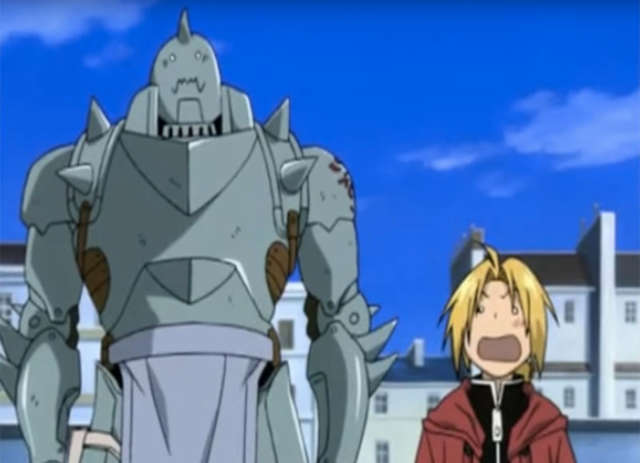 When an anime character is surprised or shocked by a revelation, you’ll know it. 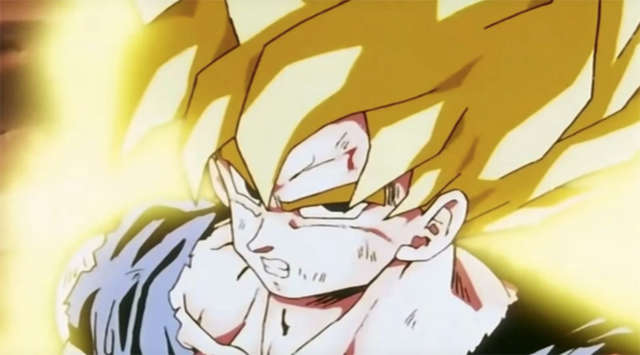 The battle that decides the fate of the world is about to begin! But first, let’s all pause to watch this recycled 30-second transformation sequence and find out which of Goku’s Super Saiyan forms will be fighting in it!

It’s not easy to tell from the renderings, but characters in anime tend to skew really young. The heroes in Gundam Wing were just 15, Sailor Moon is 14, and Cardcaptor‘s Sakura is just 10. 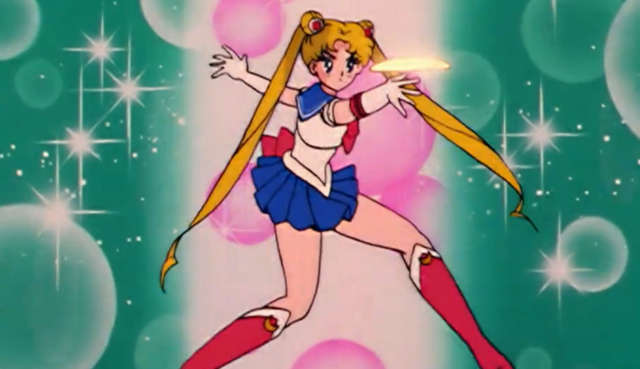 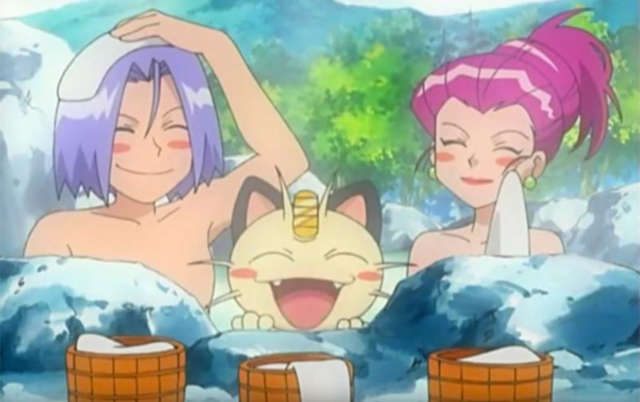 As a volcanically active country, Japan is host to plenty of hot springs. They’re even more common in anime — almost every popular series features a visit to one.

Someone Returning From the Dead 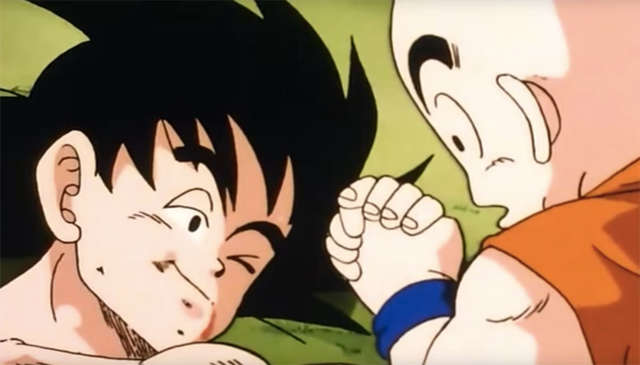 If an important character dies in an anime, chances are, they’ll come back to life at some point.

Seriously, Goku alone has come back from the dead at least three times.